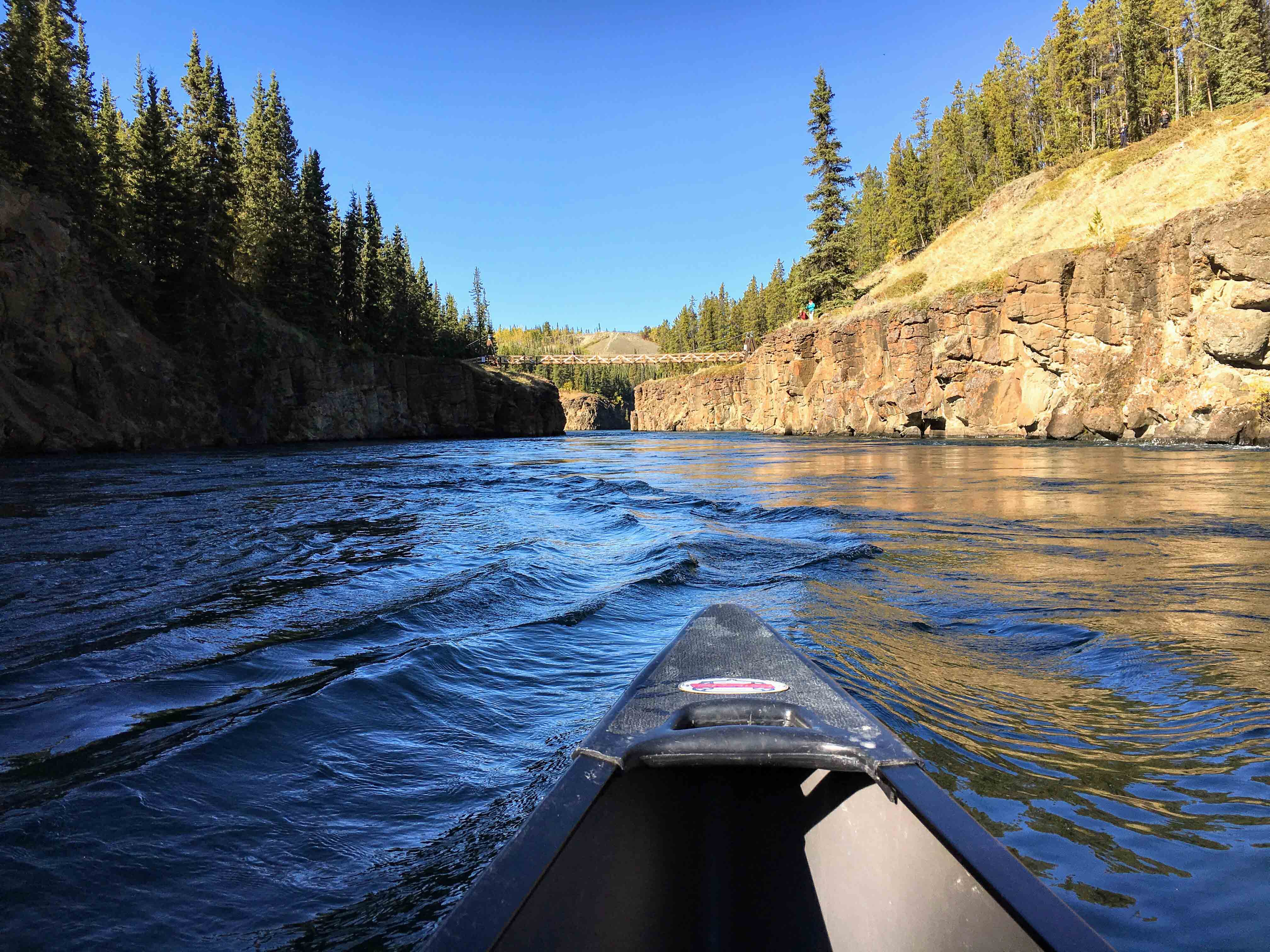 Did you get involved in Idle No More? Then you will be interested in Canada's official response to your environmental concerns - in the form of new legislation. What follows is an update on the processes Canada has in place as it finalizes two important pieces of legislation, before the legislation becomes law.

Canada's Interdepartmental Task Team on Environmental and Regulatory Reviews (there's a mouthful!) recently offered webinar information updates on the progress of major new legislation relating to fish, water, energy and the environment: Bill C-68 and Bill C-69. Many of our readers and Indigenous clients participated in the regulatory reviews ins 2017 and 2018, but information on what's happening has been sparse ever since.

The intent of the webinar "Information Session for Indigenous Peoples Related To Bills C-68 & C-69" was to help outline your last chances to review of the Bills before they become law. Representatives from the Canadian Environmental Assessment Agency (CEAA), Natural Resources Canada (NRCan), Transport Canada (TC), and Department of Fisheries and Oceans (DFO) each gave a brief presentation, and status update on their policy and regulatory work related to the Bills, including upcoming engagement opportunities.

Read on for a summary of points we heard in the presentation that are relevant to Indigenous rights and interests.

Three discussion papers have been released for comments on the following priority regulations:


A notification letter is being sent out to Indigenous groups inviting comments and engagement. Although no participant funding has been announced yet, they mentioned that emails can be made to ec.equipetravail-taskteam.ev@canada.ca to continue the discussion on funding opportunities and to request engagement meetings between NRCan and Indigenous groups.

Additional discussion papers will be released later this fall with additional engagement opportunities on other regulations, such as delegations to Indigenous governing bodies.

Three discussion papers will be released this fall and will have opportunities for comment and engagement.

Participant funding has been announced and consists of $10,000 for the following eligible activities (must be undertaken by March 31, 2019, and funding application deadline is November 7, 2018):

There will be another open webinar discussion before the end of the calendar year, and anybody who wishes to participate can request to be added to the invite list by emailing: ec.equipetravail-taskteam.ev@canada.ca

Want to receive updates like this directly to your inbox?