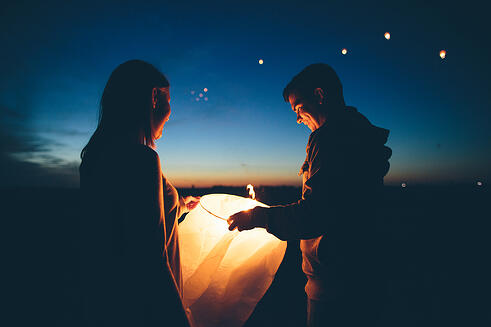 This is the first in a new series of posts by Don Richardson and Emily Ferguson on how "Unconventional Oil & Gas are Reshaping Ontario’s Energy Landscape"  Sign up for our newsletter to stay in touch!

Recently, the people of Ontario woke up to discover a new set of pipeline opponents.  They’re not chaining themselves up at pipeline construction sites.  They’re not chanting slogans (yet).  They wear nice suits to work and their lawyers’ and public relation firm offices are on Bay Street.  The new pipeline opponents are pipeline and energy companies: TransCanada vs. Enbridge Gas and Union Gas.  Enbridge and Union (and Quebec's Gaz Metro) have decided to oppose TransCanada on approaches to oil and gas pipeline infrastructure on Ontario turf.

When three of North America’s major unconventional oil and gas players choose to get into a big fight on Ontario turf, it’s time to take notice and act - or risk getting squished in their fight.

These big oil and gas players are fighting over how unconventional oil and gas flows across Ontario’s turf – not so much about what we do actually do with the energy resources, but simply how the energy resources flow through Ontario, from other provinces and states, to other provinces and states.  And somewhere along the way, the people of Ontario may actually have to pay for some of the costs to transport this oil and gas to other places.

TransCanada, Union Gas and Enridge Fight: It’s a bit like Godzilla fighting Mothra and Rodan on Toronto’s Bay Street, and the folks on the street are trying hard not to get squished.

So what’s up?  One thing’s for sure: It’s time for fresh ideas for a new Ontario Energy Strategy.

(If you know all this stuff and want to see our six hot ideas for a new Ontario Energy Strategy to harness energy opportunities in Ontario, scroll down… otherwise, read on…)

Ontario's energy landscape is shifting - and Ontario may want to shift with it.   Unconventional oil and gas resources are reshaping Ontario’s energy landscape.  We’re seeing major new projects such as:

The changes are happening fast, with the potential for both negative and positive impacts – ask the people of Kalamazoo, Michigan, Lac-Mégantic, Quebec, or Aamjiwnaang First Nation near Sarnia, Ontario about the negative impacts.

These projects, and the unconventional oil and gas resources that push them forward, are reshaping Ontario’s energy landscape, with opportunities and new challenges.    While Ontario has an emerging pipeline policy and a Long-Term Energy Plan, these strategies have quickly become dated.  It is difficult to keep up with the pace of change in unconventional oil and gas extraction, transport, processing and energy use.  The fight between TransCanada on one side, and Union Gas and Enbridge on the other is a good indicator of the challenges.

Ontario’s emerging pipeline policy was created to deal with one project – TransCanada’s Energy East project proposal.  But is the pipeline policy being fairly and equitably applied to all major currently proposed pipeline projects?  Thus far, it does not appear that Ontario is applying its pipeline policy to other major projects in addition to Energy East, including: 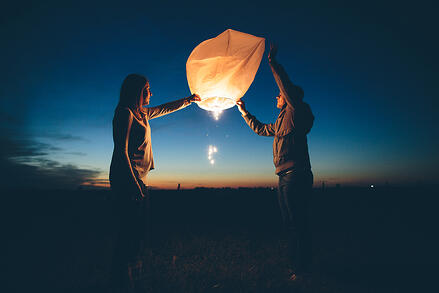 Can We Use These Energy Resources, Here in Ontario, for Jobs, Investment & Innovation?

So, what do we do with unconventional oil and gas in Ontario? Along with examining all major pipeline projects, Ontario might want to seriously look at environmentally safe downstream uses and applications of all the unconventional oil and gas flowing through the province.  Ontario gives up its jurisdiction to the federal government for pipelines that cross the U.S. and provincial borders - despite the fact that impacts are largely centred in Ontario.  Ontario pipeline regulations are focused on a small subset of Ontario-only pipelines.

Canada’s new Ecofiscal Commission is asking national questions about how to encourage economic activities we want (job creation, investment and innovation) while reducing those we don’t want (greenhouse gas emissions, and the pollution of our land and water).  Premier Wynne and premiers across Canada are looking at pan-Canadian energy policy. First Nation and Métis peoples are seeking active participation in Ontario's energy economy.  So:

What’s “unconventional oil and gas” and why is it changing things so rapidly?  There’s a revolution in extracting oil and gas from “tight” shale formations: you may have heard about the so-called “shale revolution” or “tight oil revolution”.

Increasingly, the natural gas coming into Ontario is from the shale gas resources in the Marcellus and Utica shale formations in Pennsylvania and Ohio.  Less natural gas is coming into Ontario from Alberta and western Canada.  Much of the gas that enters Ontario is in the province only for storage of for transit to other jurisdictions such as Quebec or the northeastern United States.  While the Ministry of Energy has done much to advance renewable energy generation in Ontario, Ontario does not have a clear strategy for advancing the use of natural gas for beneficial uses in Ontario for enhancing its manufacturing base, for power generation, or for advancing the development of rural and remote communities not currently serviced by natural gas infrastructure.  There are elements of a strategy here and there, but the pace of change has been so rapid that it has outpaced strategy.

National Energy Board Map of Pipeline Infrastructure Changes in Ontario and the U.S. Northeast, 2013 - Already Way Out of Date!

Ontario is experiencing the repercussions of the shale gas revolution in interesting ways.  Suddenly, Hydro Quebec, for example, is keen to export electricity to Ontario.  Why now?  Hydro Quebec is experiencing a decline in its hydro electricity exports – largely from the rapidly increasing use of shale gas energy in its key Eastern U.S. export markets.  Ontario is contemplating taking Hydro Quebec up on the offer - but will this be the best choice for Ontario? For major decisions like this, Ontario needs to have a transparent and engaging review of energy alternatives and the big picture - now.  These major energy decisions also trigger the duty to consult and accommodate First Nation and Métis communities with a stake in current and future energy transport and use decisions and wish to take part in decision-making to protect and enhance Aboriginal community wellbeing.

Tight oil (also known as shale oil or light tight oil) is petroleum that consists of light crude oil contained in shale or tight sandstone.  Production requires hydraulic fracturing and often uses the same horizontal well technology used in the production of shale gas.  Tight oil formations include the Bakken Shale and the Eagle Ford Shale (it was Bakken shale oil that exploded on the rail cars at Lac-Mégantic) To confuse the subject further, shale oil is not to be confused with another product flowing across Ontario – oil sands crude.  With new technologies to enable profitable extraction, larger quantities of oil sands crude have been coming on stream from Alberta and there is market pressure to move it to refineries close to populated North American, European and Asian markets.  Oil sands crude is produced from bitumen sands and is often referred to as unconventional oil or crude bitumen to distinguish it from liquid hydrocarbons produced from traditional oil wells. 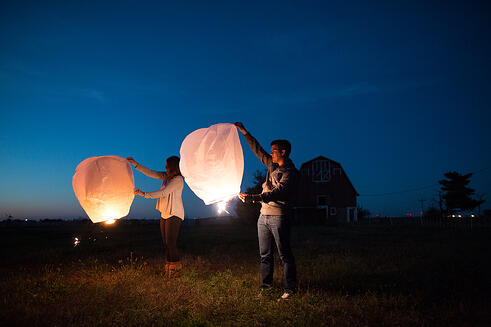 You Made It! Now Here Are:
Six Hot Ideas for a New Ontario Energy Strategy

1. Harness these energy resources and make wise policy choices by:


2. Create the strategic business environment to develop environmentally appropriate, climate-change oriented applications of these energy resources, supporting the protection, conservation and wise management in Ontario of the environment. The alternative is for Ontario to simply be a hub where energy resources flow through and around, with occasional strategic use, and little environmental benefit or protection.  Let's see some Ontario climate action, especially around efficient use of low cost natural gas.

3. Create new policy and program incentives to increase First Nation and Métis participation in the business of creating and operating energy projects that appropriately take advantage of unconventional oil and gas – especially low cost natural gas.  Ontario's existing innovative Aboriginal energy programs are working well in the electricity sector and are great models for the new realities - for example, there are opportunities for this with TransCanada Energy East and First Nations and for projects to take advantage of low cost natural gas

5. Become a global leader in environmentally appropriate methods of managing unconventional oil and gas resources, particularly relatively clean burning natural gas to take advantage of fewer climate change impacts. This leadership can yield many economic and environmental benefits for the people of Ontario through technical innovations and research & development - Ontario did this successfully for clean water and water technology, and continues to demonstrate world class leadership


Ontario's energy landscape is shifting - and Ontario needs to shift with it.  It's time for a new Ontario Energy Strategy.

At Shared Value Solutions, We speak your language. And we know that the impossible is possible – with the right people in the circle.

We bring the best engineering, design, environment, architecture and other technical discipline expertise to address your challenges and opportunities: