by Ginny Michano with Kaitlin Littlechild and Laura Taylor | Feb 12, 2020 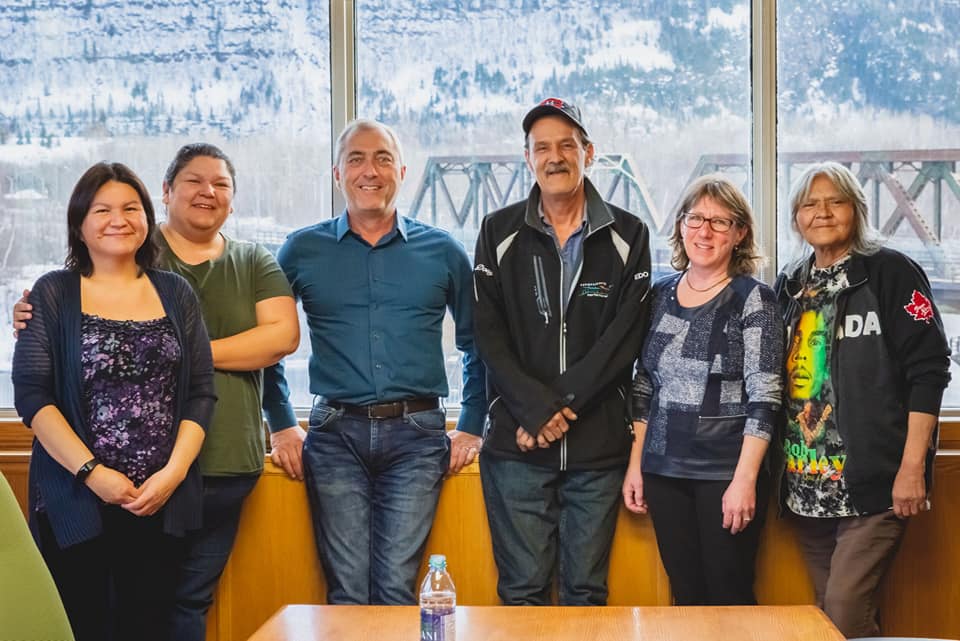 The number of successful, thriving Indigenous businesses that got their start connected to the resource sector is growing at an exciting rate. In our work with Indigenous nations from coast to coast to coast, we have encountered many inspiring examples. Four of these dynamic businesses - along with a mining producer and the First Nation they have recently struck a novel agreement with - have agreed to share their stories this year in a session at the PDAC (Prospectors & Developers Association of Canada) Indigenous Program. Read all about the session here:

Sharing Business Success Stories: How to make the most of opportunities both basic and complex

In the lead-up to the March 1-4th conference in Toronto, we are profiling each of these businesses in a  blog series. Guest authors from each business have graciously shared their company stories. Today’s feature is the Pawgwasheeng Economic Development Corporation.

The Pawgwasheeng Economic Development Corporation (PEDC) is based out of Office Six in Pays Plat First Nation's Business Centre. They look forward to serving the First Nation and establishing excellent working relationships with many companies from various industries with the spotlight on strong partnerships within municipal and regional companies.

PEDC has a goal to bring growth, employment and a sustainable future to the top of Lake Superior as our area is rich in opportunities just waiting to be explored.

But how would they accomplish this? Creating partnerships was one of the proposed solutions.

In March 2018, a funding application was submitted to the Indigenous Economic Development Fund, under Ontario’s Ministry of Indigenous Relations and Reconciliation. As a result of the internal mini-strategic planning sessions, it was determined that Pays Plat First Nation needed to create an economic development corporation and pursue partnerships/joint ventures, which this proposal would fund. Pays Plat First Nation’s funding application was successful, and Ginny Michano became the Partnership Co-Ordinator for the First Nation.

Throughout the fiscal year, the Pays Plat First Nation Economic Development Committee engaged in several meetings with industry and potential partners. Early on, there were a few local companies that stood out, and would form a close relationship with the Committee.  These companies would end up being the first signed MOUs.

Through a lot of hard work and with the support of the Chief and Council of Pays Plat First Nation, the Pawgwasheeng Economic Development Corporation was created on February 15, 2019. The inaugural Board of Directors are as follows:

We look forward to the valuable contribution that PEDC will bring to the discussion in March at PDAC.

If you aren't coming to PDAC this year, never fear: In the lead-up to the March 1-4th conference, we are profiling each of these businesses in a blog series. Guest authors from each business have graciously shared their company stories.

Here's the full list of participants for the PDAC panel with links to their awesome businesses. Stay tuned for the next instalment!

Read other posts in the series: