What's in Ontario Budget 2019 for Indigenous Governments and Northern Ontario? 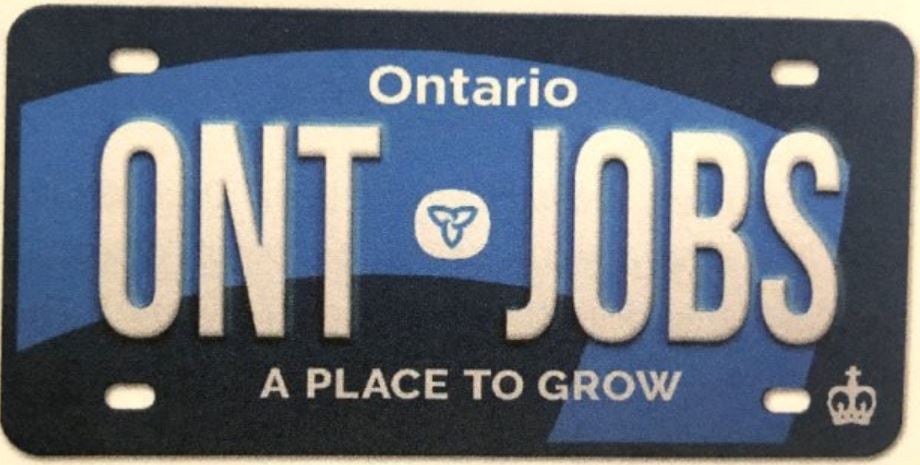 We've studied the Ontario Budget 2019 and reviewed several pundit pronouncements. Here's our take on what may be important to our Indigenous government clients and Northern Ontario.

[We've also re-listened to the song "A Place to Stand", Ontario's unofficial anthem since its use in a film that played at the province's pavilion at Expo 67 - from which the phrase "A Place To Grow" on the proposed new license plates design comes (the film won the 1968 Academy Award for Best Live Action Short Subject), and which a few of us actually remember. But we digress... ]

Ring of Fire and Mining

The Budget includes mention of a plan to extend natural gas service to as many as 78 northern communities, including First Nations. This is made possible through the recently passed  Access to Natural Gas Act which enables natural gas distributors to invest in capital expansion projects. the program is based on a "universal service" style program where all ratepayers would contribute a nominal amount on their bills to enable fiscally responsible expansion projects. Our firm provided regulatory guidance for this form of program to the Ontario Energy Board in support of Anwaatin in its efforts to address Indigenous energy poverty - the program mitigates or reduces the costs of natural gas infrastructure expansion paid by newly-connected natural gas customers and subsidizes these costs across the natural gas rate base. The proposed program would be designed to ensure that it recovers as closely as possible only the minimum costs necessary to make expansion projects economically viable.

The Budget contains a $315-million investment in critical broadband and cellular infrastructure over the next five years.

Infrastructure - Southern Ontario Transportation, including the 401

Want to receive future updates like this in your inbox? Then...