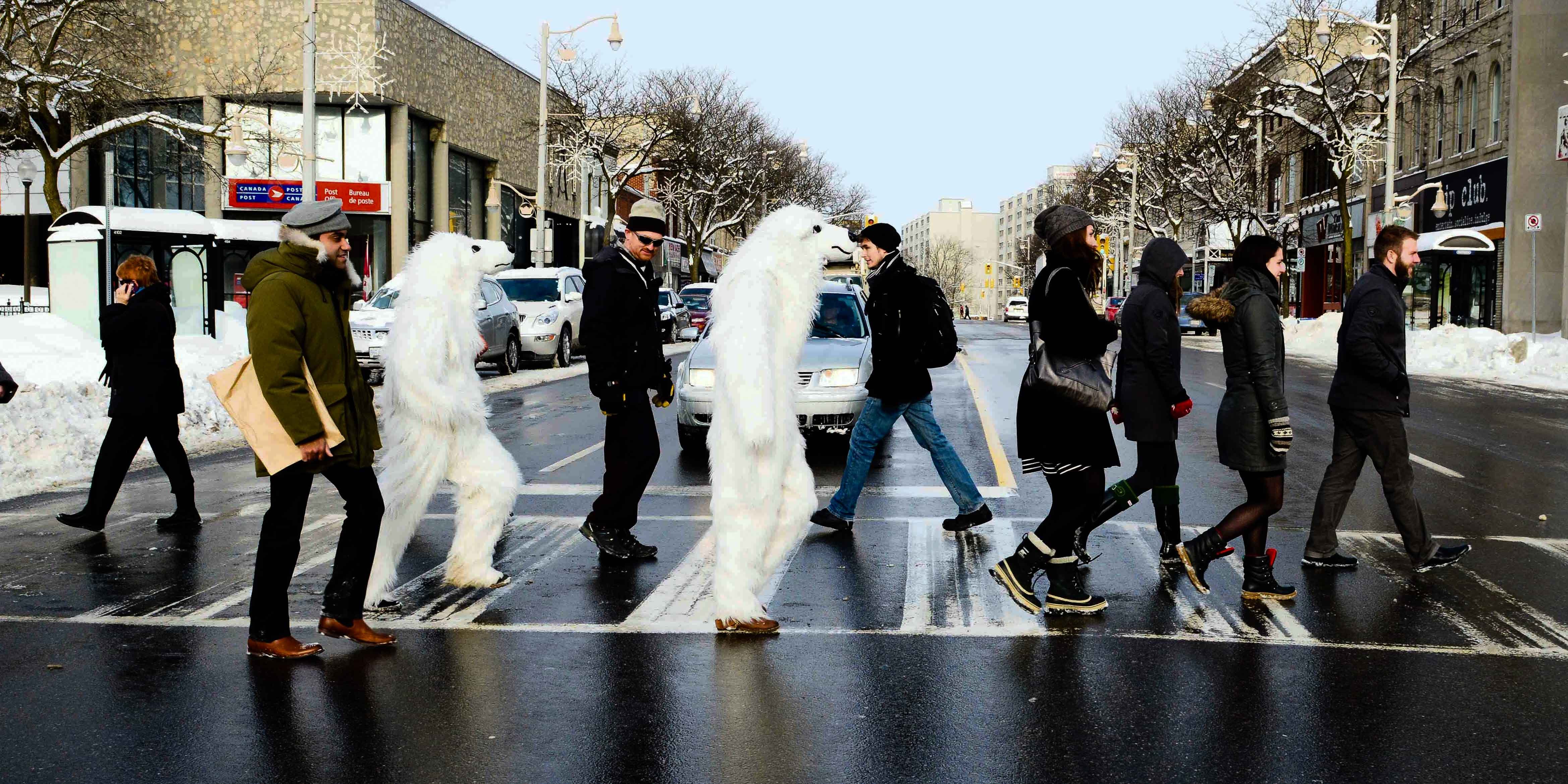 Welcome back from your holidays! While you were (hopefully) having a much-needed rest, folks from the Ontario government in Toronto were still moving forward with "consultation" on proposed changes to the Far North Act... and guess what? Comments are only being taken until January 14th, 2021. If you or your community are interested in submitting comments, here is a primer to help you get started.

You may recall that in early 2019, the Ontario Government announced its plans to repeal the Far North Act, 2010  in its entirety. Many First Nations spoke out identifying concerns with the proposal, including a desire for First Nations and Ontario to work collaboratively on a new land use planning framework. On May 10, 2019, the Ontario Government announced it was withdrawing its proposal to repeal the Act, and instead planned to “refocus the Act with proposed amendments to provisions that may hinder economic development and [enhance] provisions that encourage collaboration with First Nations in the Far North regarding land use planning” (ERO 013-4734).

Those proposed amendments have finally come back around. On November 30, 2020, the Ontario Government posted proposed amendments to the Environmental Registry of Ontario for a 45-day comment period (ERO 019-2684). Ontario claims the proposed changes “refocus the Act, while retaining provisions that allow for joint land use planning with all First Nations in the Far North.”

Reflecting on the first decade of the Far North Act, 2010, how well has it been working for your community?

There are three major changes proposed:

How will these changes affect First Nations?

Reduced Environmental Protections: First, this is yet another piece of legislation that will claw back environmental protections to lands and waters. While it primarily affects First Nations within the Far North, everything is interconnected, and its impacts will be felt throughout the watershed. The shift from protecting a minimum land mass of 225,000 square kilometres threatens to fragment environmental lands and features, with the potential to impact habitat in a significant way.

Development Before Planning: Second, for First Nations within the Far North, it will increase the amount of development that can happen within your territory before community-led planning occurs. Planning is meant to be proactive on your own terms – not reactive based on the agendas of others.

Review Process Impossible During COVID: Third, the world is in the middle of a global pandemic and your First Nations are being disproportionately affected. You are prioritizing the health and safety of your members. You have made difficult decisions to protect your communities. And you’re especially not holding community meetings about proposed changes to the Far North Act, 2010. The proposed changes are being rolled out at a highly inconvenient time for First Nations to meaningfully engage in the review process.

What You Can Do

The proposed amendments have been posted for comment until January 14, 2021.

Here are three things you can do:

If you require any assistance or would like to talk about how the proposed changes may affect your First Nation, please reach out! We’d love to talk more about how you can assert your self-determination and Treaty and Aboriginal rights in this legislative process.

Shared Value Solutions is an environmental and community development consulting firm
with staff serving First Nation, Métis and Inuit Nations from coast, to coast, to coast.
Our team works alongside Indigenous Nations across Canada, providing technical guidance, regulatory advice, peer reviews, planning, and negotiation strategy in relation to major resource development projects.
We are a team of Indigenous and non-Indigenous environmental, cultural heritage, planning and regulatory experts committed to braiding Indigenous Knowledge with western science to further our clients’ goals of prosperity, stewardship and jurisdiction. In the context of a rapidly changing regulatory environment, unprecedented possibilities are emerging for the assertion of Indigenous Rights and the integration of Indigenous values into decision making and benefit sharing. This is the new reality we work in.
And is it ever exciting!
Core Services: