Do you love hockey? Here's a fun way to support Indigenous youth's involvement. 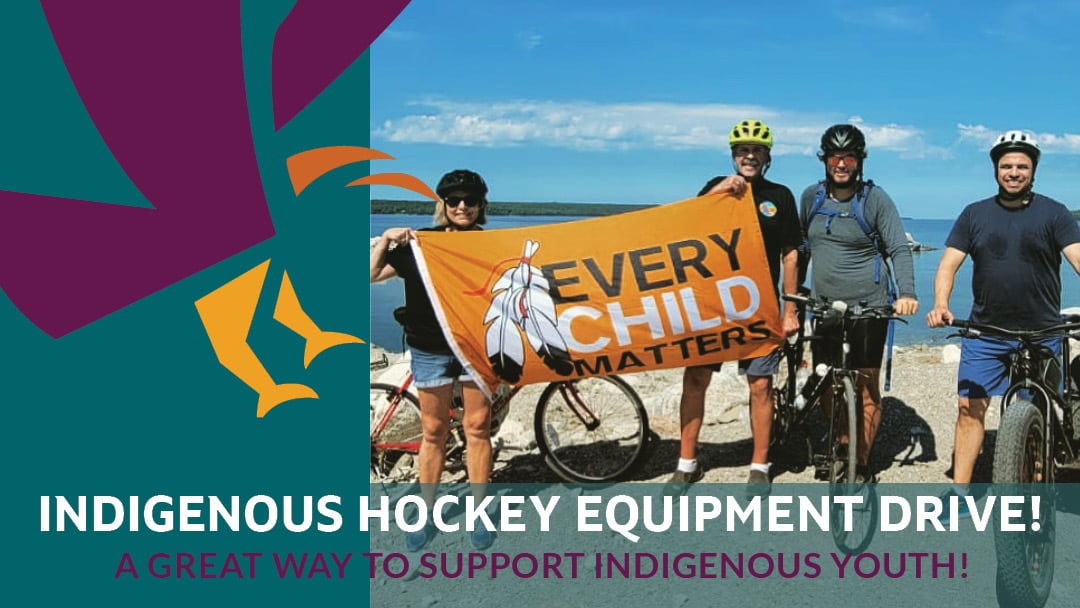 As a member of a First Nation community, seeing youth be successful in sports

is always a big goal to achieve.”

Rosemary McKenzie from Beausoleil First Nation understands the positive power of sport in young people’s lives.  Read on to learn about an initiative to help bring the sport into the lives of more Indigenous youth.

How it All Began

It was in 2015 when a collection of families from Beausoleil First Nation first met fellow hockey parent Graham McWaters at a hockey tournament in Midland, Ontario. That chance encounter spurred McWaters’ son’s hockey team to share eight bags of gently used hockey equipment and sticks with the team from Beausoleil First Nation. The annual gear exchange continued and grew, becoming what is now known as the Indigenous Hockey Equipment Drive.

“When we started working with the Indigenous Hockey Equipment Drive, as the first community to receive equipment, the program was a huge success in helping Beausoleil First Nation on Christian Island to put youth on the ice and enable them to attend the annual Little Native Hockey Tournament,

who would not otherwise have had the equipment to do so,” McKenzie observes.  "The program has continued to grow over the past seven years to help many First Nation communities get their youth on the ice.”

Over time the drive has grown significantly, benefitting more and more Indigenous youth every year. In the fall of 2021, 1,000 bags of equipment, 200 sets of goalie pads and over 700 sticks were donated. The equipment from that year was distributed among 40 Indigenous Nations in Ontario, including 350 bags to northern and remote locations.

“The gear is a welcome Christmas surprise for kids in our community, where hockey is an

important aspect of recreation and culture,” comments Lauren Michelle of Red Rock Indian Band in northern Ontario. “As a single parent myself, buying hockey equipment is not cheap. I’m very grateful for this.” 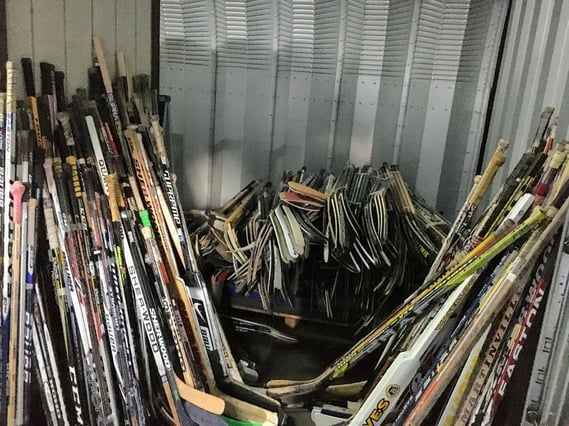 Biking for the Cause

In 2020, SVS’s Mitchell Avis was looking for a way to combine his love of hockey with his desire to remove barriers to Indigenous youth accessing the sport. After connecting with the Indigenous Hockey Equipment Drive, he cycled the 150 kilometers from Kitchener to Owen Sound to raise awareness and money for the cause. That year he raised over $3,000, which was used to help buy 100 new CCM hockey helmets for the drive.

On September 10th, 2022, Mitchell and several other members of the Indigenous Hockey Equipment Drive were back at it again. This year they cycled 30 kilometres from Midland to Beausoleil First Nation on Christian Island where it all began. They are seeking monetary donations to help buy NEW hockey equipment to include in the upcoming 2022 drive. This year's goal is to collect and distribute over 1,000 bags of hockey equipment to teams across 40 First Nations and continue to benefit Indigenous youth through the power of sport. 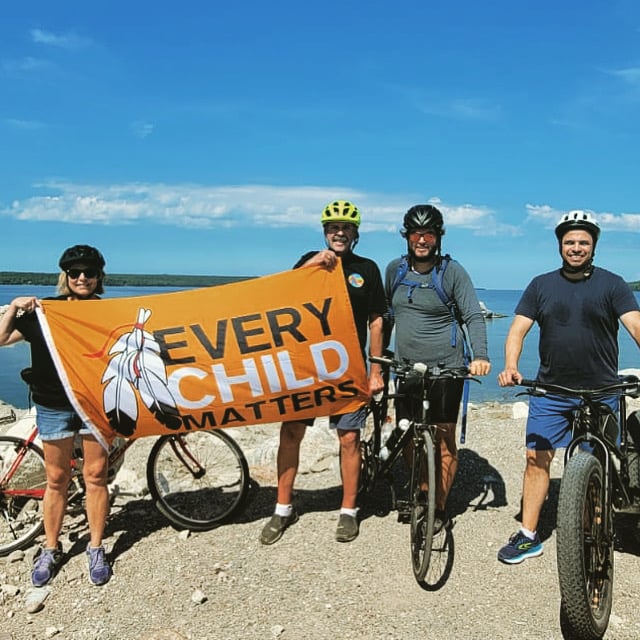 If you are interested in helping Mitch and his team reach their goal, here are a few ways you can support this initiative: